A year ago, when I sold my old camera and bought a Canon 6D and the nice little Canon 40mm STM, I told myself that I needed to work with my shyness and I gave myself a challenge. To photograph a lot more than before – and the photographs should contain a human element. So the last year I have forced myself to go out in the streets and shoot people in the urban scene. 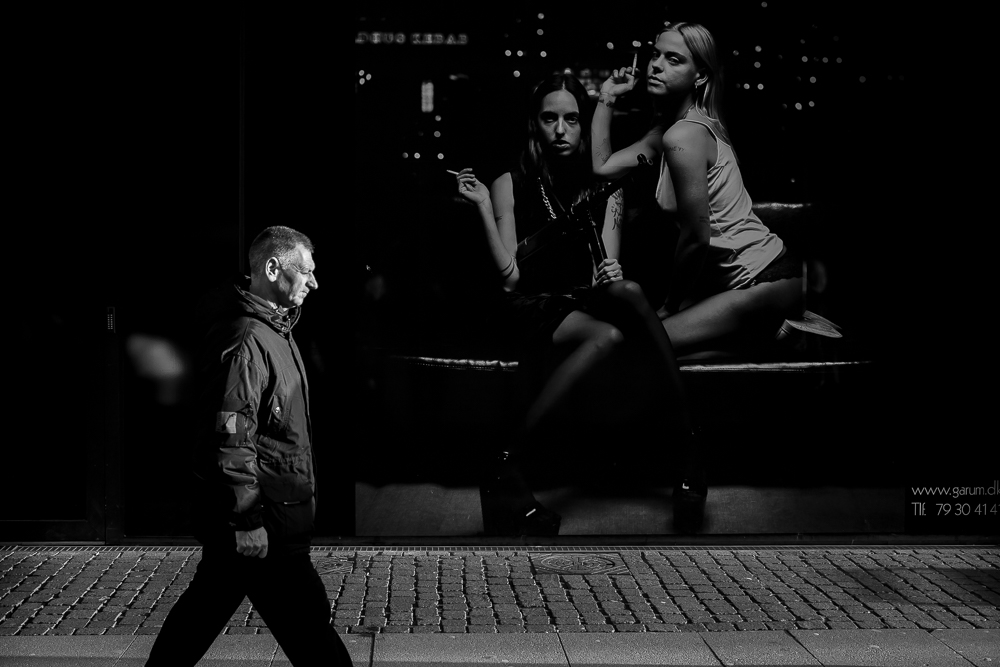 I am lucky to have a daytime job in the inner city of Copenhagen. So for the last year I took my camera with me to work. The good thing with the Canon 6D and the 40mm is that it is a light and small setup. Not that much bigger than e.g. a Fujifilm X100. This has really been big factor for me. No more excuses to not bring the camera. And when ever I had the time I would make a lunch walk or maybe  a 30 minutes walk after work.

Back to my shyness. I always have struggled with photographing in public places. I never understood why, maybe it is just a shyness in general. But after a while – when photographing in public became a daily thing for me – I now often just forget my shyness. Now I can place myself in a crowded place, take my camera up and shoot. And I don’t feel it awkward in any way. Well, yes there still are days where I have to overcome it a little. But when I start to shoot, the fear disappears and I suddenly gets into this creative quiet zone in my head. To me this has been very surprising and has given me a lot of great photo moments that I feel everyone who likes to photograph should try.

So in all – if you like me, feel a little awkward with a camera in a public crowded place, just go out there as much as you can. In time you will grow and suddenly feel free to reach the creative zone we all would like to go to… 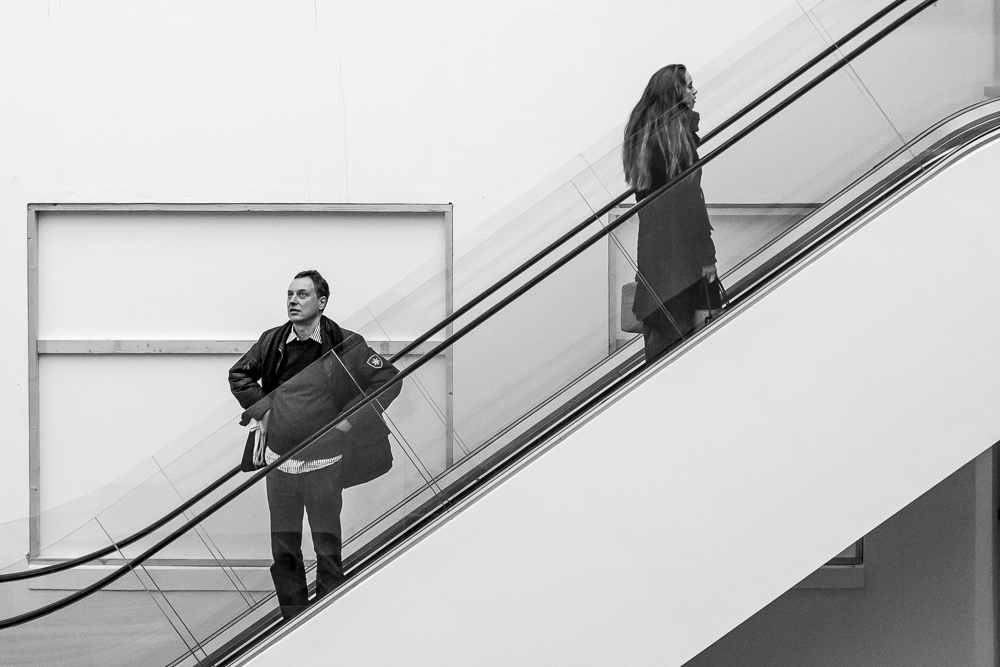 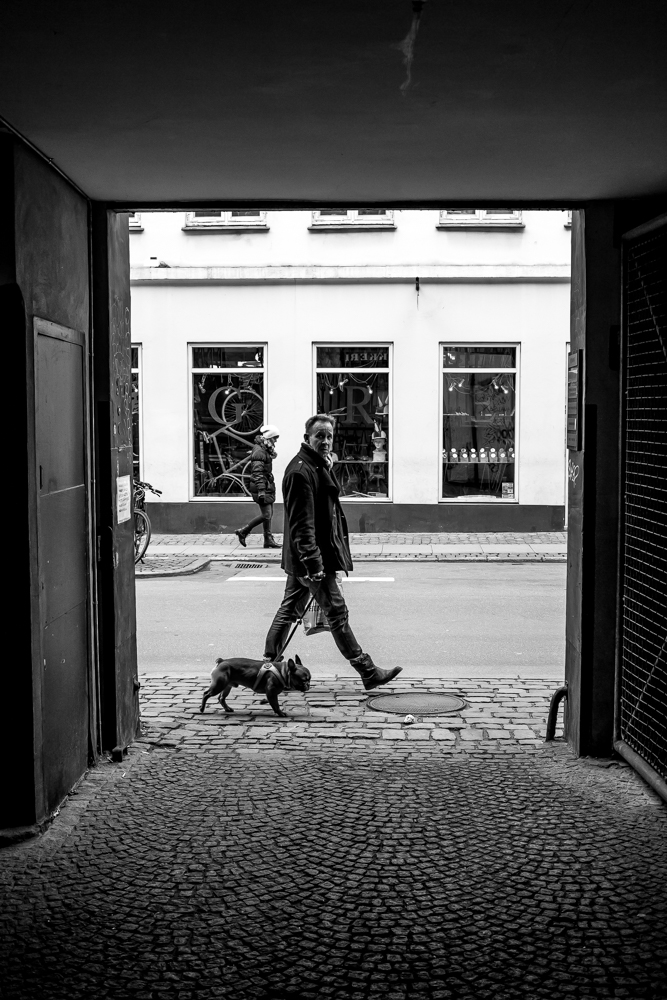 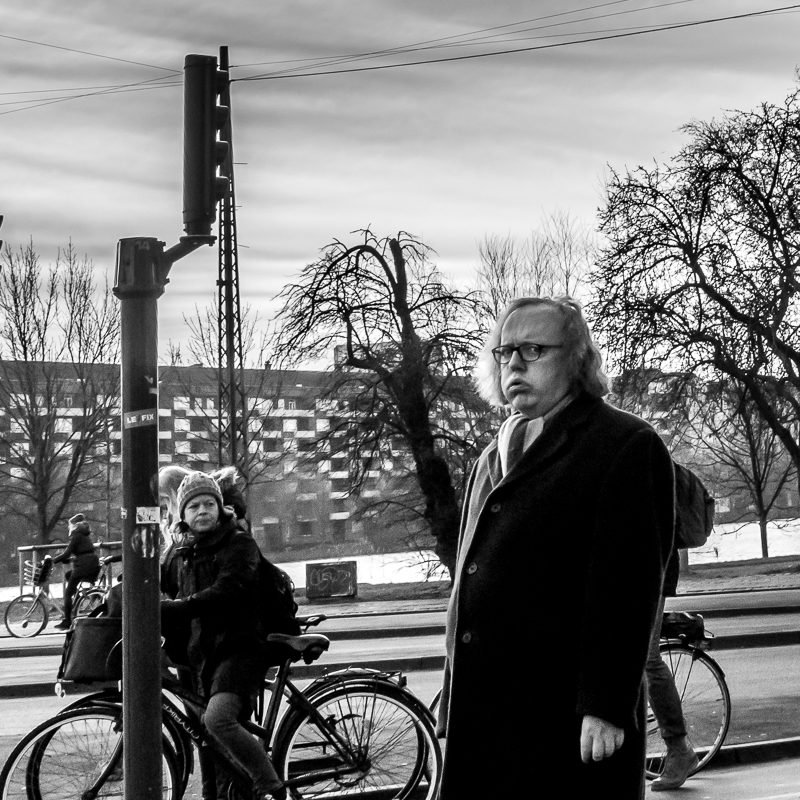